​Too much light comedy, not enough dark wit?

​No wonder Oscar Straus (one S) made an Operette out of Shaw’s Arms and the Man.  The play has all the necessary sparkle and wit that Operette requires, including star-crossed and mismatched lovers.

The soft bluff of Major Petkoff is nicely realised by William Zappa - though whether the play quite believes he is a Bulgarian soldier is another matter - while the comic excess of the wildly romantic Saranoff is strongly etched by Charlie Cousins, who looks unbelievably gorgeous in his Act 2 uniform and frizzled hair.

Undoubtedly, the most complex role in this serious farce is that of the Chocolate Soldier himself, Bluntschli, played for all he is worth by Mitchell Butel.  Butel can sometimes be an irritating performer, with a tendency to the arch and self-regarding (not always inhabiting a character), but in this production he demonstrates a strong range of believable emotions from the war ravaged soldier through to the punctual hotelier.  He is handsome, but believably ageing, and has comic timing to spare, which for a change is not excessively telegraphed to the audience.

Deborah Kennedy as Madam Petkoff matches his comic timing with a plump ripeness and fabricated hauteur that latches onto the laughter and runs with it.  Sometimes, however, the clarity of her diction fails to elicit the full frisson of Shaw’s language.

As the thrilling Raina, Andrea Demetriades looks a treat, but seems all at sea in Acts 1 & 2.  Was it her dazzling costumes that invoked such caricature and mismatched vocal personas, as though she was trying to find the right voice for each situation unsure of the seriousness of her comic intent?  Her Act 3 was much better, when the masks were being dropped and the real voices being found.  But having seen her STC Eliza Doolittle several years ago, I am not sure Shaw is her forte.  Maybe it is a case of too much beauty and not enough scalable wit.

Overall, this was a very amusing evening in the theatre.  Whether the production got to the heart of the play’s conundrum – so prescient in its view of the machine gun decades before the slaughter of the Somme – is debatable, but the mention of the soldier burnt alive and the lopsided duel between sabre and machine gun did at least allow a few moments for the audience to recognise the cold steel that scaffolds this witty play.  Too much Operette? Maybe, but then Shaw thought he had failed on that point too. 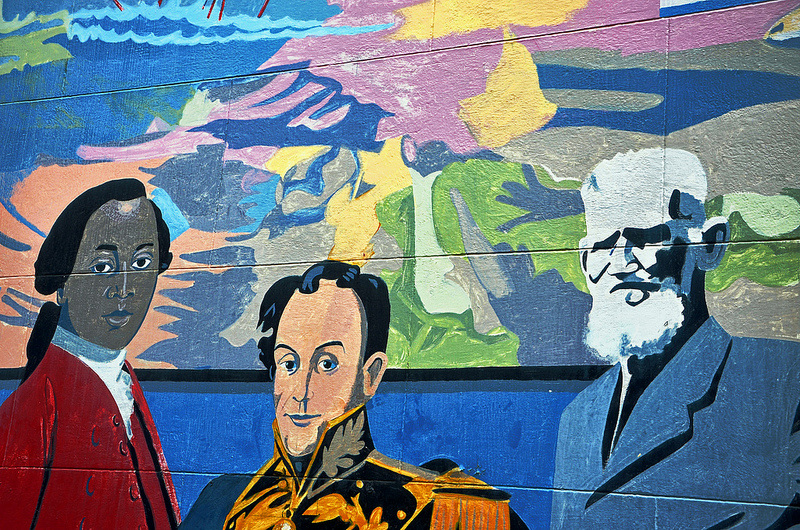