Gordon Hamilton is a wisp of a young man but undoubtedly a musical force to be reckoned with.  In the Omega Ensemble’s marathon concert of religious and humanistic music he coaxed a range of highly effective performances from a variety of musical forces, as conductor and composer.

The opening Samuel Barber work, the Agnus Dei (1967) is a subtle reworking of the much reworked ‘Adagio’ from his String Quartet Opus 1 (1936/1938). The sorrowful tread of this work, with its splendidly placed climaxes and its arc like structure, was carefully mapped in this performance by the Australian Voices. The eight part structure of the choral writing layered its burnished sound world with febrile swirls of vocal harmony.  And if there was a little tension in patches of intonation that only added to the human striving of its rising cadences.

This was followed by a touching performance of the original church version of the Requiem, Opus 48 by Gabriel Faure (1888) – the ‘Un Petit’ chamber version transcribed by John Rutter - with violas, double bass, harp, organ, timpani and solo violin.  This first inspiration is delicate, mysterious and consoling.  Its musical scale matches philosophical intent with an artful ambience that seem to float its consoling words above the focussed instrumental forces.

The ‘Sanctus’, with harp and violin solos, shimmered across the stage like a benediction.  The famous ‘Pie Jesu’ was cleanly and clearly sung, full of meditative uplift.  The words soared on the soprano’s vocal line.

The final vision of the heavenly Jerusalem – ‘In Paradisum’ -  was poised, wistful and charming as we  bathed in the airy and light sounds of choir and orchestra.  The simple beauty of this work was visceral, as organ filigreed its support across choirs and strings answered by the timpani.

This deeply satisfying meditation, so fresh and appealing, was followed by a rendition of Hamilton’s choral work, Dark Hour (2015), where he riffs on an extract from a First World War speech by Australian Prime Minister Billy Hughes that starkly sketches the horrors and loss of war, specifically the invasion of Turkey by Anzac forces: “the wounded lay exposed to the pitiless machine fire of the Turks, which poured a veritable hail of death into their poor bleeding bodies”. Postmodern Australian Prime Ministers never speak so clearly about anything, let alone war.  The words of this hymn were sometimes more powerful than the music that clothed their intent, but Hamilton did ensure that the almost plainchant of “in the dark hour’ reverberated with musical meaning across this bleak landscape, with a darker consolation than Faure imagined.

The first half of this very fulsome concert bought forth the choral beauties of the Cantique de Jean Racine, Opus 11 (1865) by Faure which seemed both poised and earthy in it French and Latin songlines.

After interval we witnessed a musical emendation of surprising dexterity and inspiration on the extant remains of the Mozart Requiem.  This was the world premiere of Requiem-Recomposed by  Gordon Hamilton.  This wasn’t a completion of the minuscule musical torso and remains of this valorised but bereft work, but a reimagining of the Mozart sketches.  The ensemble of strings that accompanied the choir and soloists within the choir was imaginatively scored with multiple percussive effects and a bevy of keyboard instruments: piano, organ, synthesiser, melodica.  Sally Whitwell was almost the spotlight soloist in this work, creating an array of sounds that supported or challenged both the fragments of Mozart and the riff of Hamilton’s musical mosaic.  David Rowden shared the instrumental focus with a rich bass clarinet solo that invoked a liturgical drone and created a duet of sombre richness with the double bass.

This was an eclectic work, but led by an integrating sensibility.  We encounter wisps of sound that seem to invoke the bagpipes and even hints of Klezmer.  At times the music invokes the drone of an indigenous soundscape. It is a score full of dazzling contrasts, but the seemingly mismatched create a postmodern frisson:  the ‘Lacrymosa' hinted strongly at more raucous rights than the Catholic Church might endorse.  The strings and timpani were hugely effective in summoning the Die Irae

This is a work that requires further listening.  It is playful and dramatic, respectful and wildly imaginative – as though we had seen a familiar and oh so reverentially admired work refracted through fairground mirrors that sharpen and heighten its imagery.

This exciting world premiere was then followed by the Australian premiere of Britten’s Cantata Misericordium, Opus 60 (1963).  This was enacted by soloists, choir and strings – directed by Hamilton. This simple and heartfelt tale of the Good Samaritan is like a micro opera, as the composer draws on his profound skills in dramatic contrasts and purifying simplicity.  We enter the narrative of he who "saved a wounded man and treated as his neighbour, an unknown stranger” with shattering directness.   This reflection on the power of the helping hand felt so contemporary and pointed, clashing with the reality of  a well off Australia shunning compassion in the name of good public policy.  Sung in Latin, this musical and dramatic gem places us within the emotion of the tale, but also outside it as observer.

The baritone, David Greco, carries the weight of the narrative.  The attack on his person was sharply told:  “on the ground, half dead, alone helpless”. His revival after the ministrations of the Samaritan was beautifully sung.

“Who will help this man in such a wilderness” the choir ask with disarming clarity.  The strong biting grunt of the Australian Voices was handsomely effective.

Structurally and instrumentally, the passage of time motif was stark, disorientating and hugely effective.  The string writing throughout is urgent – brisk on its counterpoint and dramatic intent.

The tenor voice of Timothy Reynolds brought simple release – piercing the darkness and despair with his shafts of light - as the Samaritan lends a helping hand.  “Sleep now, my friend, sleep, forget your injuries”  brings the acid drops of the final movement of Britten’s War Requiem to bear on these words and its music.  But nothing is overblown and the choir brings forth in clear tones the lesson of this tale.  At the end of the parable, tenor and baritone unite to urge unconditional compassion.  Like Grimes, we understand Britten’s plea:  “when horror break one heart, all hearts are broken”.

As if to provide a final benediction for this much needed empathy, the concert ended with the brief celestial blessing of Mozart’s Ave Verum Corpus, K618 (1791).  Its heartfelt simplicity and clarifying word setting summed up the power and beauty of this concert. 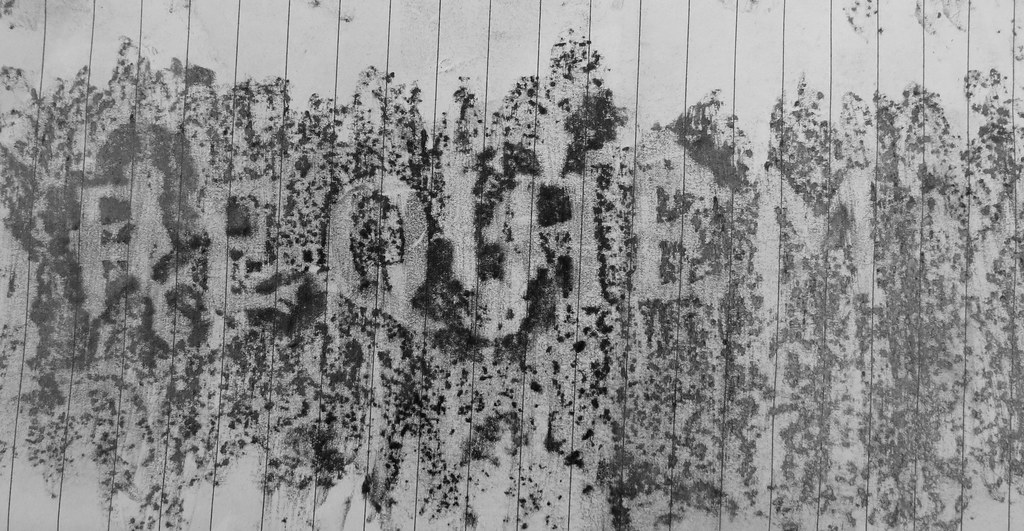