Declamation stirs above the warm strings

Gut strings, vocal portamento and insistent freedom might seem unusual partners for the music of Benjamin Britten, given his distaste for 19th Century cloy, but The Australian Romantic and Classical Orchestra's (ARCO) performance of Les Illuminations (1939), with Jacqueline Porter as soloist, was a sharp triumph.  The peculiar intersection of tang and warmth that ARCO deliver made this most febrile of  song cycles swell upon its potent ecstasy and sadness.  The various soloists within the overall string ambiences - viola, cello, violin - were positively piquant.

Porter was on a raised dais surrounded by white flowers and dressed in vivid folkloric colours.  The  work's opening fanfare summoned us on this heady journey with the sharpness of deep expectation.   Porter has the technique to deal with all the vocal hurdles that Britten employs – addressing the huge leaps, the exacting declamations and the soft high notes.  With her clear tone  and legato she managed to deftly ride the turbulent characterisation that this kaleidoscopic work demands.  The attack of the orchestra was thrilling.  The feverish and the floating were placed securely within their bejewelled setting. Singer and strings settled on a fast moving focus, both verbal and musical, that ensured the hectoring lines and smooth glissandi were part of an immediately dazzling context as well as driving the overall trajectory of the work. .

The love strains of ‘Antique’ were expertly floated.  “Gracious child of Pan … your fangs glisten!” was distilled as an exacting aphrodisiac.  Britten mirrors and expands the chiselled language of Rimbaud.   The coloratura of ‘Marine’ was swiftly handled:  “chariots of silver and copper’ indeed.  Porter expertly summoned its “whirlpools of light”.  In ‘Parade’, the vivid declensions of “Chinois, Hottentot, bohemiens” was particularly thrilling - as Porter tongued into being the eclectic melange of this “violent Paradis”.  We were convinced that the singer held the key to this wild parade.

‘Depart’ is one of the saddest songs in all music.  Placed as it is at the end of the nightmarish ‘Parade’, its stillness almost sweeps away all that had become before.  The  halting lines of ‘Assez vu” and “O rumeurs et visions!” captures a haunting farewell to the beauty and intransigence of youth, bedded and bereft on its satiated dreams.  Britten seems to summon the finality  of Rimbaud’s retreat from creativity – swelling his music with a poised but soulful regret. The musicians placed this haunting ennui with particularly precision – so that it seemed to leave whispers of the previous torrid excess.

The dressed stage by James Browne, with artfully draped parachute silks and varying soft hued lighting effects, was nicely in synch with the music making.

This fulsome concert opened with a rarity, Bruch’s Serenade for Strings after Swedish Melodies (1916).  This was unfamiliar but very piquant music.   The orchestra seemed to revel in its sophisticated peasant tang, gliding across its arcing melodies and digging deep into its snap and sudden suspensions.  Bruch obviously loved folk music, and we do too, in such thrilling renditions.  The opening ‘Marsch’ was particularly arresting – and the elemental dance of the ‘Allegro’ underscored the rhythmic intensity of ARCO’s playing.  Rachael Beesley led from the first violin with joie and summoned sprightly intonation to make the excitement ripple across the players, who followed her closely.  The final ‘Marsch’ had us humming with peasant joy.

The rhythmic complexity and sustained melodic invention of Tchaikovsky’s Souvenir de Florence (Opus 70, 1890) - string sextet in orchestral version - was thrilling to listen to and watch – as its many layers of experiment and motivic energy were underpinned by the unmistakable yearning of Russian melody.  There was also a sense of unease, with febrile sounds bouncing around and through Tchaikovsky gorgeous melodic intent. This was at times a frenzied matrix.

The violas in particular demonstrated polyphonic glee in the strong articulation of their lines – both plangent and playful - while the grunt and rhythmic energy of the first cello deftly invoked and echoed the interrelated lines of the various string sections. The tangential spectral moments of the ‘Adagio cantabile e con moto’ were summoned forth as a mysterious side-glance, like sadness and fear twirling around each other.

The heroic rhythmic dash of the ‘Allegro con brio e vivace’ was breathtakingly good, rendering again the discovery that the slashing bow in this orchestra still maintains a warmth that steel strings do not.

The portamenti used throughout this evening was full of delicate emotional intent.  In this performance, each spot lit soloist embraced bravura and melancholy with equal ease, displaying a deft humanity in their music making.  This small band delivered a big yet rounded sound and rhythmic energy that dashed along with élan – responding instinctively to the many different and difficult metres that Britten and Tchaikovsky demand. 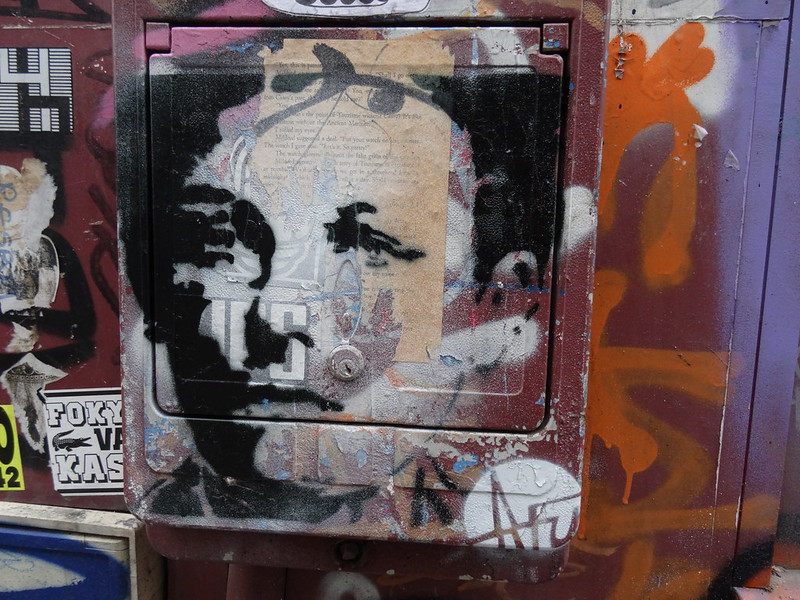