​Massenet’s Werther (1892) aligns his mercurial melodic gifts, attentive prosody and melancholy temperament  to create in the character of Werther a portrait of obsessive masculine love that doesn’t descend into domestic violence – just self-harm.

The opera’s opening act is dappled with near impressionistic flecks of sound, as the composer portrays a provincial family sanctified by a gruff but loving father, Le Bailli (Richard Anderson in somewhat woolly voice), and led in gentle womanhood by the eldest daughter Charlotte (Elena Maximova) – obedient and not too harassed by having to feed and care for so many young siblings.  In this staging, this was all naturally displayed with an affecting tenderness that mirrored the somewhat slow pale musical pulse that Massenet elucidated for this portrait of a balmy, transposed, Provencal peace.

All is cornfields, the bright soft light of summer, the joyous chatter of young people and the ribbing and intoxication of a Beaujolais induced drinking song that father and friends rattle off. Con Costi delivered Elijah Moshinsky’s staging with piquant verisimilitude (particularly with regards the children) and drew from the singers passionate enactment of their respective dilemmas.

Werther (Michael Fabiano) wades through this beauty with smiles - almost touching its unreality with his outstretched hands.  He is in love with a dream world, and the young Charlotte is inspired by his inspiration.  Their love duet that ends Act 1 is like Tristan and Isolde’s unending night – balmier but still souls crushed by the reality of pre-arranged marriage and duty.  The two leads (Fabiano and Maximova) were thrilling, nuanced and powerful in vocal production, modulating their voices upon the text as the music responds to a cascade of emotions.  Moment by moment, in subtle and artful music, Massenet instantiates the beauty of the moon, the summer fields, the scent of romance embedding the passionate articulation of thoughts and feelings shared by two young people, 23 and 20 years old.  So that the bittersweet moment of passion discovered and lost is true and troubling.

Whether the production then needed to plunge into a 20 minute interval was a moot point.  Acts 1 &  2 could have run together, like Acts 3 & 4 are, to build tension.

Act 2 moves us across the cycle of the year into autumn and the now morose and obsessive Werther, clinging to his love of the now married Charlotte.  Werther's obsessiveness can be a problem for some modern Anglo-Saxon audiences, given its potential for violence and self-destruction, but Massenet charts its many moods with sure word setting and delicate, responsive music.  Fabiano’s tenor was truly on song with fulsome high notes, anguished outpourings, soft head voice and strong physical acting that held our attention across the opera.

The soubrette role of Sophie was nicely judged by Stacey Alleaume – truly 15 years old and all pertness and breathless wonder at feelings she cannot quite comprehend.  As she ecstatically sings:  Tout le monde joyeux/ tout le monde est heureux.  Though not a trouser role, Sophie seems to descend from Gounod’s Siebel and Meyerbeer’s Urbain, merrily skipping along the vocal decorations – and is often the light foil to darker emotions.

Charlotte’s betrothed, then husband, Albert, is a somewhat compromised character, given his acquiescence to the suicide of his secret rival, but his bourgeois smugness is fragile and Luke Gabbedy essayed his maudlin love and over-upholstered desire for respectability with skilful acting and honest vocal resources.

Act 3 is often the highlight of this opera, with Charlotte’s lengthy air des lettres.  Maiximova summoned rich vocal resources to navigate its powerful stretches of deep emotion, her voice invoking all the angst and potent memories of her character’s forbidden love for Werther. This staging, in upper class opulence - all black and white elegance - is wonderfully done (Michael Yeargan). Musically, Werther’s obsessiveness is now artfully transferred to Charlotte, as she reads his letters and fears the worst, all the time preparing for the Christmas celebration she will host.  The intervention of her sister's love and concern was applied with believable delicacy, until the swirls of hidden emotion erupted across the footlights in rising despair.

The conductor, Carlo Montanaro, followed his singers with attentive support, urging them on to powerful singing and acting.   The delicacy of Massenet’s orchestration was soft spotlight by conductor and orchestra, give its sighing pleasures with warmth and clarity.  The alto saxophone was particularly potent in its wandering tread, as was the rich emotional commentary of the viola.

In the minor roles of Schmidt and Johann, Nicholas Jones and Andrew Moran tripped lightly through the tipsy misogyny of these friends of Le Bailli - making their humorous interlude richer than it is.  Nicholas Jones has a shining persona that always lifts the musical and dramatic tone.

It is hard to imagine what the Viennese in 1892 made of this cultural assumption of Goethe via French romanticism, translated back in German by Max Kalbeck!  But the work has survived and seems to have eclipsed Manon in performance numbers. It is a strong vehicle for a tenor who has wide vocal resources and strong histrionic skills and the paramount ability to plumb the depths of masculine romance with shimmering infatuation.  Its mercurial music sways and swoons with the ardour of a blossoming but irrational love that is doomed by society’s impress. Generally, we are swept along with its febrile beauties.

Though the short Act 4 death scene lacks the musical memorability of Puccini's Mimi, let alone Verdi’s Violetta, in this production the staging of the two bodies, metaphysically floating with each other – one dying, one surrendering finally to their forbidden love - hints touchingly at their love death, al a Wagner. It sweetly and effectively elongates memories of their Act 1 love duet and sighs onwards to Werther’s death, as the children’s Christmas carols, floating from outside, gently rise like a halo above the doomed couple.  It is ultimately a gentle work – truly a drame lyrique,

The stage lighting is highly effective (Robert Bryan/Catherine Alexander). The costuming operates across varying time periods, but without any glaring mishaps – settling on highly tailored fashions across the 1989-2019 period (Sabina Myers).  This is a very satisfying production.  Ten years on, its design has stood the test of time. 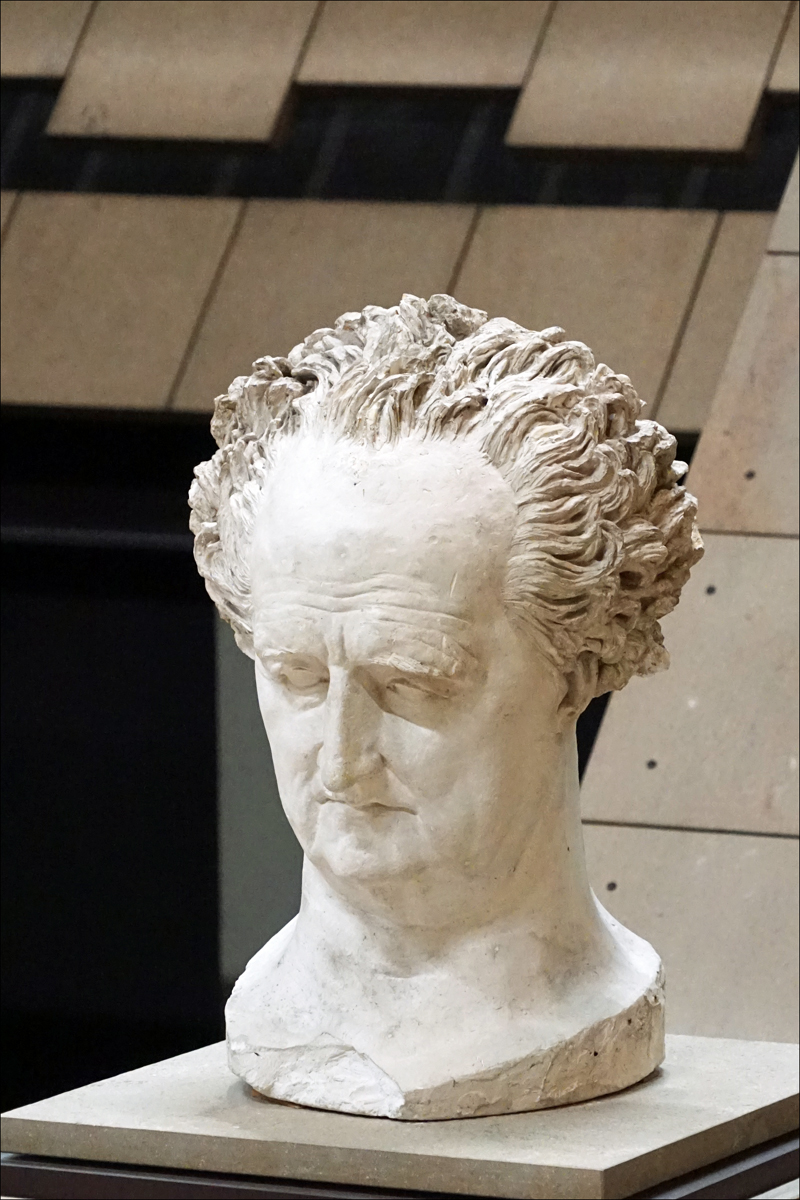