sitiuations in search of character

It might seem churlish to argue against a Pulitzer Prize nomination and a Macarthur Foundation fellowship, but Branden Jacobs-Jenkins’s 2015 Play, Gloria, seemed distinctly underwhelming in its crisp new production by the Melbourne Theatre Company.

It has moments of high theatrical excess. The mass murder in an office setting will certainly grab an audience’s attention, particularly when it is well-executed, as it was in this production.  But this is probably the highlight of the piece and occurs at the end of Act 1.  By Act 3, the theatrical pulse is very subdued as though the small spinning circles of intellectual current embedded in the drama were eddying away.  It ends with a whimper – no great journey of survival, but a low-key morse code of nagging insufficiency.

This brittle comedy strings together a series of situations without benefit of any sustained or affecting characterisation.  Gloria, the office nerd and mass murderer, who kills herself as well, is placed with plain sprung angst and defeat by Lisa McCune – but she doesn’t have much material to work with (neither does the audience), only the back narrative of her younger, bitchy colleagues who summarily loathe her career failure and patronise her dependability and goodness.    This narrative frames her act of revenge but without making us interested in her life and loss.  This may be the intent of the writer.

The perspectives of the play rotate around the somewhat sputtering ambitions of a group of aspiring editors, writers, publishers whose desire for recognition and kudos motivates much of their nagging dialogue, but even here one was hard pressed to believe they were actually in love with the written word.

Aileen Huynh as the Asian-American Kendra digs deepest into the comedic potential of these stock caricatures.  Her performance has light and shade.  She was vibrant and fearless, with  a burning ambition that rang true.  Her staccato delivery supported the voluble nature of the writing only to be let down by a less than perfect audibility/diction which was a shame as she is the most interesting thing in the play.

The character of Dean, the would-be writer, and survivor of the office massacre, is underwhelming. Jordan Fraser-Trumble tried his best but this role drags us deeply in the play’s well-worn office, situation-comedy tropes - and gives us no strong character to respond to.  He is a dull, grey alcoholic young man with soft dreams and a respectful manner.  His return in Act 2 gave us the aftermath of his survival  and a sometimes-interesting squabble over who own’s a survivor’s news story.  His interaction with an equally affected Kendra (out having coffee when the rampaged occurs in the office) was an interesting riff, but not sescurely sustained, as though the author tired of  exploring his theme.

Jane Harber neatly articulated Ani as a kind soul, working her way around the egos, though not averse to gossip and snooping.  Her death throes were very well executed.  She also floated some nice comic touches as Callie, the editorial assistant in Act 3, but the fragmentary nature of this drama didn’t invite burning interest in any of the characters, though it did leaven this dry landscape with  the wan flicker of several chuckles.

Callan Colley was dolefully cute as Miles, mildly amusing as Shawn (the underemployed barista who gave us a mildly amusing city boy patter on the universal everywoman of Reese Witherspoon) and broadly characterful as the recently promoted Rashaad.  The character of Miles was a little wan.  Was he meant to be the black intern – who in his role as the office temp symbolises the negro office boy fetching and carrying? In this production it was hard to determine whether this might have given tha audience an undercurrent that plays with embedded American racism.

Peter Paltos as the harried fact checker, Lorin, was probably the most endearing character on stage.  His riff on relativity with regards news and fakes news was full of wizened Jewish humour, while his ongoing entrance aria about 'keeping the noise down' was nicely played .  His return in Act 3 – softer and quieter in his post massacre survival mode - was pleasantly instructive , but he was asked to brings the shades down on this rambling morality tale without extracting any great emotional interest from the audience.

Lisa McCune's role as the pregnant Nan – another survivor of the massacre and out to make a buck from the tragedy - was almost cartoonish, though her narrative about hiding under the desk, fearful that the shooter was still on the rampage, generated interest.  Her return in Act 3 as the triumphant author with a hot self-actualisation book to hawk as a movie was hardly necessary, adding nothing to her character.  She was needed in a situational sense, to allow for an encounter between two survivors, Lorin and Nan, which unfortunately lead nowhere but towards indifference.  The seams of the plotting were clearly visible.

Strangely, this play is full of narrative, always reflecting on past events - as though the author had imbibed deeply from the well of Wagnerian dramaturgy.

There were laughs, but fitfully so.  The audience seemed to enjoy its easy style and knowingly laughed at its portrait of office politics.  Like a jigsaw. it managed to set up a series of billboard  interactions between its essentially mono-dimensional characters – asking us to reflect on the ambitions  of a group of middling young adults who gravitate towards a certain fading lode of American printed publishing.  It did confirm that making money and gaining fame is the driving force behind a successful life in America.

The piece was well directed by Lee Lewis .  The set in Act 2 was interesting in its cold empty, December indoor mood (sets and costume design by Christine Smith with lighting design by Paul Jackson).

Droll was the kindest epithet that floated by on recollecting this play’s best bits - dull was its darker cousin when reflecting on its lack of sustained dramatic energy and intellectual drive.  Did we really care about these people? Did the author? 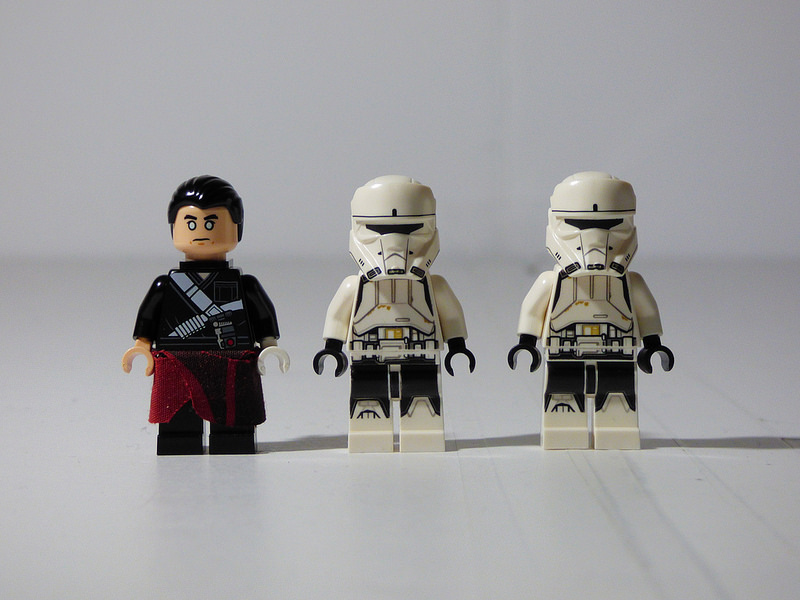