​THE PECULIAR PASSION OF THE ENGLISH COMPOSER:  ALWAYS ON A QUEST

In the midst of the Second World War, Vaughan Williams produced his Symphony No. 5 (1943), a work for a relatively modest orchestra (2 horns, 2 trumpets and no harp) that in its distilled harmonies seems to embody that peculiar English quest for a “new Jerusalem”.  It has some of the simple beauty of Blake in its clearly defined meditations.  Its achingly beautiful slow movement, Romanza, is almost like a wistful vision of paradise, close but surely unobtainable.

As a symphonist, Vaughan Williams makes rigorous and deft contrast of his thematic material, using his string section with tangible delight as they echo and comment on the piquant woodwind calls and interjections (flute, oboe, clarinet, cor anglais and bassoon).  All this operates within a relatively reflective temporal space, quiet and stilled, whereby marked difference operates within a relatively limited dynamic range.

The horn and strings begin the work – Preludio - usher in a prayerful sound world, almost Brahmsian, but tinged by a sense of doubt that seems to animate much of this composer’s music, mirroring, one suspects, his search for paradise and the sensual, core to his deeply held agnosticism.

The sense of peace and forgiveness that pulses through the orchestra is also full of lively contrasts – the scoring for the three trombones in the second movement is a jagged delight. This Scherzo is somewhat Mahlerian in its clashing piano and forte, its scrambling tread scurrying across the orchestra like some unstilled dread.

The Romanza is complex in its ebb and flow, all the more wondrous when we can observe the orchestration unfold before our eyes.  The pace may be reflective but things move inexorably. Vaughan William’s combination of timbres is almost painterly, one wants to say French – as the sound word is so eerily and piquantly crafted, pointillist in its vivid tension – and then one remembers that the composer studied with Ravel.  The craft and underlying serenity of this work, heavily reliant on the strings, seems to encompass a narrative of sorrow, loss and understanding.

The Symphony ends softly with an unwinding epilogue, a structural deliberation that the composer pioneered in his much revised Symphony No. 2 (1914/1920/1933-36). The woodwinds and upper strings bring an almost valedictory mood after the affirmative Passacaglia – hinting at a hard won peace.

Elgar’s Cello Concerto, Opus 85 (1919) preceded the symphony.  Elgar’s’ immensely sad work was performed by the young Dutch cellist, Hillary Krijgh.  Many in this ageing audience would have their aural images of this work fixed in the 50-year-old recording by Jacqueline Du Pre, the LSO and John Barbirolli.  Harriet Krijgh gave us a beautifully considered performance, one that was framed by a sharply observed orchestral accompaniment that took slightly slower tempi than the famous EMI recording.

What a marvel of orchestration this work is.  Elgar was ill and depressed by the ravages of time and war when he wrote it, but the veiled spotlight that he throws on the soloist, offers such engaging orchestra repartee, responding and contrasting with the undulating narrative of the eloquent cello that he was right to say it is “good and alive”.

Its amazing opening was arresting, but bound into a fine fulsome line by the soloist.  The flickering fleetness of the second movement was a tour de force.  At the heart of the slow movement Ms Krijgh gave us the true Elgarian noblimente – nothing exaggerated but in its own way a complex prayer for both the living and the dead, with it long breathing lines that hover near rage, but ultimately sing some kind of dark acceptance. This is a movement as haunting as the slow movement of Elgar’s Symphony No. 1, shorter but no less profound.

The finale was magnificent with the SSO brilliantly summoning the pre war Elgar with echoes of the Enigma Variations finale, which announced to his Edwardian world that a protean composer and symphonist had arrived on the scene.  This scene setting was deeply poignant especially as the work unwinds towards an even deeper sadness that memorably reworks phrases from both the slow and opening movements.  The 'new Jerusalem' may be lost, but its evanescent beauty remains.

The complexity of Elgar is present in all his major works – this swansong is no less dazzling and unsettling.  Its deep humanity ensures its place in the repertoire, enthroned along side the Dvorak.

The concert began with an orchestral suite – The Way to Castle Yonder (Opus 21a) -  from Oliver Knussen’s children’s opera, based on Sendak’s Higglety Pigglett Pop! The three continuous movements were approachable but not so strongly drawn as to be easily separated from their operatic birthplace (unlike say the Britten Four Sea Interludes).

What was on display was some masterful orchestration and a sound world that tinkled with operatic flourishes. This summoned a dreamscape, particularly via extensive use of harp, piano and celesta – almost as a separate palate of invocation.  The percussion section was full of aural delights that were deftly interposed across the orchestra landscape and gave some hint of the questing nature of the opera.  It would be good to hear this orchestra plays Knussen’s Third Symphony (1979).

Throughout this concert the SSO responded to the clear direction of Robert Spano and gave us waves of clearly defined sound, searching and at times searingly beautiful, particularly in the lushly scored strings of the Vaughan Williams symphony.

The near capacity audience were highly appreciative, but not enough to still the hacking coughs that peeled across the hall, particularly during the slow movement of the Symphony.  Funny that such people don’t cough during the loud bits! 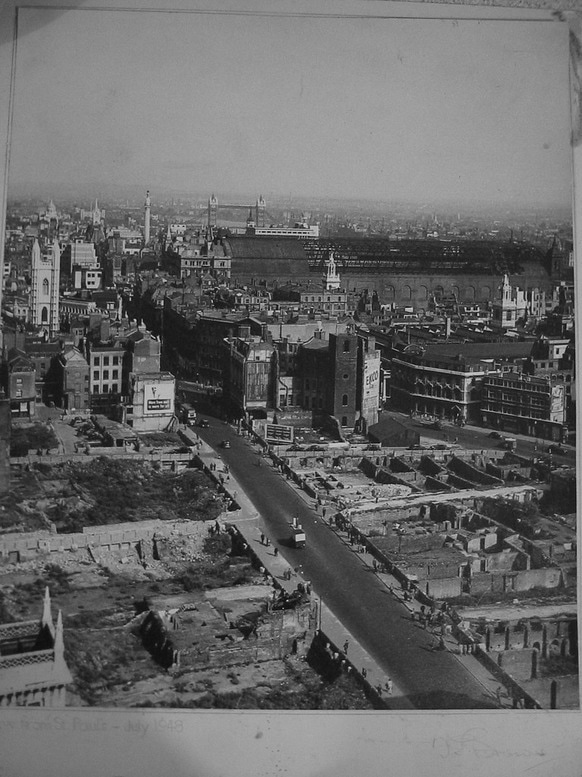 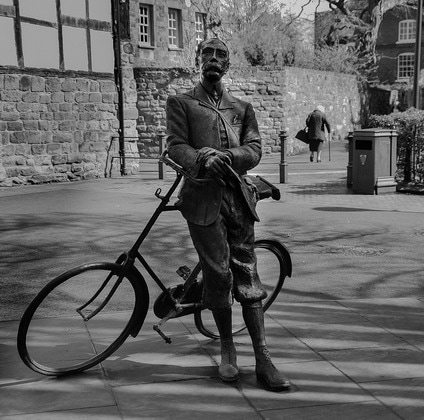