YOUNG MODS ARE THE REAL THING

The Orava String Quartet (founded in 2007) is an Australian all boy quartet that seems to channel the early Beatles in terms of dress sense – tight rousers, crisp vests, rolled up sleeves and shiny pointed shoes.  They also bring passion and wit to bear on the string quartet repertoire and related chamber music.

Their performance of the Schuman Piano Quintet Opus 44 (1842) at the Australian Festival of Chamber Music in Townsville was full of brio and warmth.  The opening Allegro was truly brilliant, but not in any frenetic, overwrought way – its wide upward leaping intervals dispatched with a rich sparkle.  The performance was carried on the pulse of edgy playing and significantly joyful music making and a firm sense of the architecture of the music: it was bold and thoughtful.

The spectral nature of the second movement March (in modo d’una marcia) was clearly highlighted in this performance, as the quartet stalked the hesitant melodic line, like night time hunters, hushed in their concentration though still bringing forth its heartfelt pulse and underlying sadness.  This is truly memorable music and the quartet rose to its challenges, outlining its rich contours and content with clarity.  The playing of the violist (Thomas Chawner) was particularly memorable.

The release into the Scherzo was palpable - scale passages given with great gusto and its moto perpetuo sustained with clarity and vigour.  The abrupt start of the finale always galvanises audience and players and the quartet did not disappoint in springing from this frisson to map out its wide-ranging emotions – ultimately embracing the double fugue of entwined themes with a thrilling sense of its power to uplift.

Jason Gillham co-lead a well-breathed performance.  He has such a buoyant touch and seemed to radiate joy within and across the music making.  He was fully alive to the extraordinary balance between piano and strings, enlivened by this work’s youthful passion and protean invention.  This performance renewed the claim that this quintet is one of the great chamber works of the 19th century – starkly reminding us that Schuman virtually created its genre.

The Orava's performance of the Schubert Quintet at the 5.00 p.m. concert was tantalising.  Given the complexity of this work, it felt like these relatively young players were commencing a great climb to the summit – well-equipped physically and emotionally.

The second cello in this work seems to act like a counter voice as thought the composer is commenting on and embracing his own invention.  The Cellist, Francis Grouton. was impeccable in his intonation and flecked his part with deep meaning, his tone matching the Orava’s cellist (Karol Kowalik) with impeccable logic.

The long first movement was well structured, the players balanced its propulsive movement with the inward reflection that tugs at its melodic pulse.  The concentration of Daniel Kowalik (First violinist) was intense, navigating the many gear changes that Schubert mandates as he wilfully nags his material into fulsome song.  The series of duets between First and Second Violin (David Dalseno) were fulsome and poised.

The spiritual and musical stasis of the slow movement was carefully unfolded by the Orava, hinting at its fragility and steel, as the soft exposed notes summon some celestial dynamic.  Here melody hovers as an ellipse –the whole word hushed until we are plunged into blazing passion that shocks with the turmoil of some hard-won peace. This was profoundly beautiful and profoundly disturbing music underpinned by the excellence, exploration and sustained thinking of these young musicians

The scherzo movement was both fleet footed and haunting – with the performers able to hint at the underlying loss that its frenetic pace seems buoyed upon.

The finale was full of genial wit and a wonderful ‘schwung’ but with enough darkness to ensure that pure Schubertian thrill:  tension riding beneath the beauty.

Their well fledged interpretation of this canonical work will potentially deepen over subsequent performances adding to their audiences already significant pleasure. 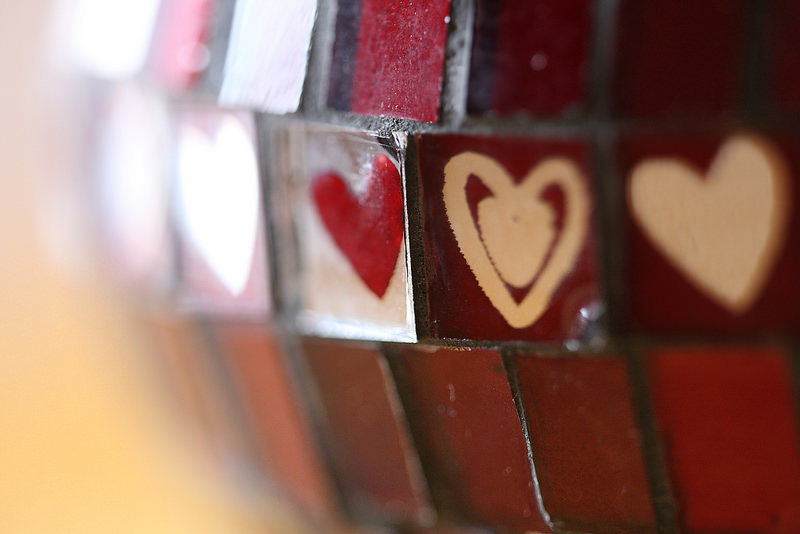