A dark voice unravels the  sensual

Greta Bradman is small in stature, but her agile soprano has significant power.  The voice has a dark and cavernous sound (touches of the contralto) but it soars on high:  rich and jammy, one is inclined to speculate.  This lunch time recital saw her in action across French, English and Spanish art song.  In performance, this distinctive voice is allied to a passionate intelligence.  The Debussy – Trois Chansons de Bilitis (1900) - was beautifully nuanced, ethereal, conversational, languorous, charged with a kind of breathless wonder, as though the singer was just waking from a luxurious dream: “since our limbs were so entwined, that I was becoming you and you were entering me like my dream”.  With Tamara-Anna Cislowska at the piano, this was chanson as its most piquant and sensual.  The one loss was clarifying diction: vowels and consonants were often lost.  Rich cavernous voices don’t always align with pin point diction.  It was a small qualification across the program as her emotional engagement with the song texts was so strong as to chart a discourse that vibrated its veracity into our consciousness

The depth of feeling that her voice evokes is startling, nowhere more than in the Australian premiere of a revised work by Peter Sculthorpe, Patrick White Fragments (2009/2012), and dedicated to the memory of Patrick White, one of Sculthorpe’s lost friends.  This work builds on their collaboration with regards Leaves of Grass.  These remains of a proposed opera were beautifully evocative – with the vocal incarnation of Eliza Fraser circling around the possibility of death – deep in the rain forest – lost and finding solace in a new world. The music breathed some of the perfumed air of Debussy – related to but different.  The vocal and verbal repetitions were like a conjoined melismatic incantation that invited deep listening – suspending us within the timeless enclave of isolation and survival in the bush. Very Australian.

This was followed by Cislowska performing solo: the Notturno (1989) by Sculthorpe, co-composed with his Piano Concerto.  This was a different kind of melisma, its percussive tolling born on the tiny cells of music that rocked back and forth, as though Debussy and gamelan were seeking a fluid connection with Chopin and Field.  The audience responded warmly to its dark poetry and technical strength – as it sinuously unfolded the mystery of the night.

After this we explored English and American music, with Britten – “O Waly, Waly” (1948) - Barber – “Sure on this Shining Night” (1937-1940)  and Ives (1900).  The covered sound of Bradman’s voice hindered some of the pointing of text in this folksong rubric – particularly the spiritually elliptical Barber setting - though certain consonants did sound clearly.  The Ives was a beautiful “Berceuse” that left us suspended mid-air “on the beauty of the night”.

The final part of this short yet energising program gave us Spain and De Falla – the Seven Popular Spanish Songs (1914). Here the richness of Bradman’s voice was suited to the deep and fiery world of regional Spanish musical modes. The piano playing of Cislowska was full of ritual fire, and the dark yearning of the vocal lines were vividly etched by Bradman. It seemed as though the Spanish words invoked a brighter set diction on the bedrock of her dark soprano.

The last song – “Polo” -  ushered in memories of Conchita Supervia, channelling the portent of proud and noble feeling aligned with the flicker of vibrato and a growling trill.  This was a very satisfying recital that showcased the power of Bradman’s voice, covering some very fine and daring pianissimos and unbuttoned Iberian swagger in the De Falla.  The piano playing of Cislowska supported the vocal and emotional intent of each song.
With a modicum of witty patter between both soloists, as they introduced the broad programs, we were left to experience the frisson of vivid and expressive music making that ensured its technical difficulties were well and truly eclipsed.  Brava 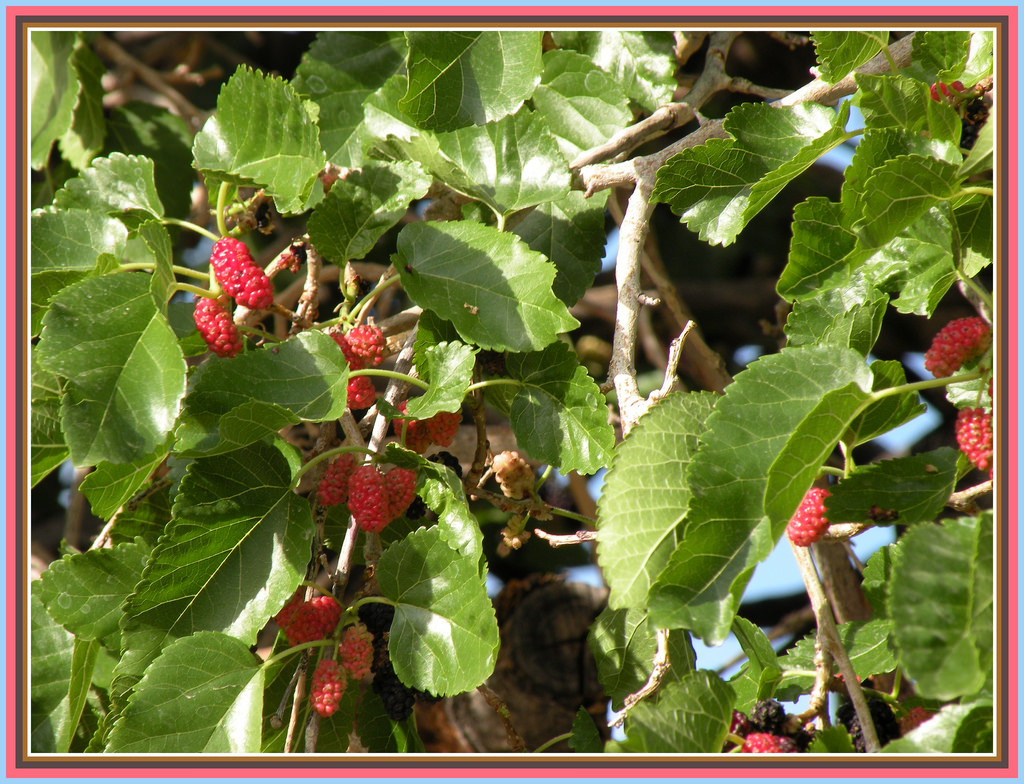