The struggle and menace stalking the first movement of Schumann’s Symphony No. 2, in C, Opus 61 (1846) often invoke a melancholic stasis within a muscular lethargy.  These oppositional states entwine the works thematic material, forcing its sound world to rise and fall with equal intensity, as though Schumann is struggling to focus his energies on a final pattern. That he ultimately does it testament to his unique symphonic intent and achievement.

From this struggles arises a wittily poised scherzo, with flashes of Mendelssohnian wit, but more erratic and darkly visceral, like the ore that Berlioz mines.  This was given with tremendous energy by the players of the SSO: woodwinds balanced and piquant, but individual lines clearly articulated.

The slow movement aches its way across all the thematic materials full of deep sighs and almost rococo turns.  In this performance,  the deep trills summoned both sadness and serenity in equal mix.

The joyous finale, where Schumann defiantly unfurls his woodwind and brass chorales, was truly exhilarating. Asher Fisch demanded an extreme rushing pulse from the strings, which they delivered, glistening and febrile, in white hot salvation.  This symphonist is somewhat neglected in our concert halls, so it was a pleasure to hear such a powerful and balanced performance.

The new Fanfare – Fanfara (2021) – by Lachlan Skipworth was played with conviction, its trumpet fanfare and brass response were keenly etched and the harp solo was nicely judged, though some of the string writing seem more filmic pattern making than symphonic.  They lacked the arresting bite of his brass invention.  But this composer knows his way round an orchestra.  The energy and exhilaration of this work was the prime note, with some delicate pointillist touches designed to garner interest.  It would have been interesting for the SSO to pair his Concerto for Clarinet and Orchestra (2014) with the Mozart.

The orientalism of the Mozart overture to Die Entführung aus dem Serail, K384 (1782) engenders childish delight, as the triangle and bells sprinkle wit across the mock heroics of this harem comedy and its Turkish marches.  The agility of the players  ensured its vigorous humour and swaying delights were achieved.

The other Mozart on the program was the late Clarinet Concerto in A, K622 (1791).  Seeing this concerto played, the virtuosity of the piece is highlighted.  The soloist, Principal Clarinettist, Frank Celato triumphed through its technical brilliance, balanced by a soft vocal line that wove its way through the small orchestra (sans oboe).  He captured this work’s affecting narrative and its hybrid  musical characterisations  wittily commenting, embellishing, joyously calling and sighing with a temporal serenity.  In the slow movement the suspended return of the beautiful melody was heartfelt, as though tempered with love’s experiences.

Conductor and soloist kept the pulse of the work clear and brisk. The tenderness of the slow movement was placed within an amiable tempo.  Asher Fisch instinctively understood the operatic pulse of this miraculous concerto and supported his soloist with sweet security.  The finale was full of dazzling gaiety and charm.

This fulsome concert was full of contrasts and connections. 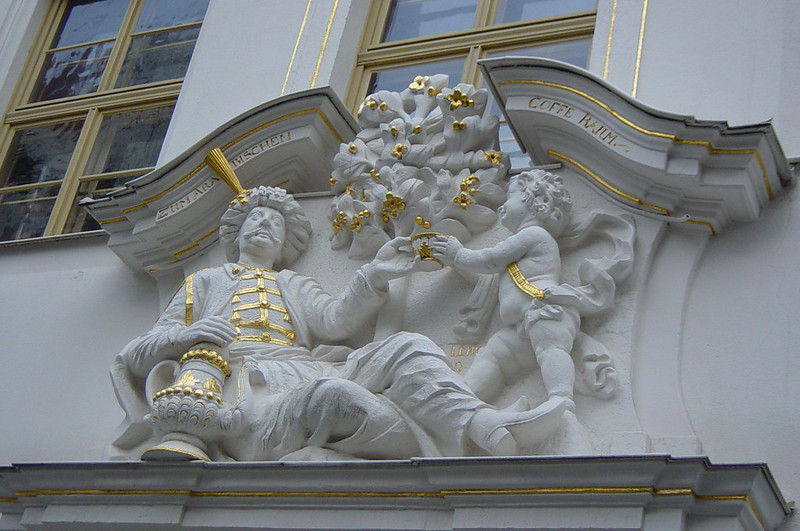